(CFPB – WASHINGTON, D.C.)  The Consumer Financial Protection Bureau (CFPB) today announced a proposed consent order in its enforcement action against Castle & Cooke Mortgage, LLC, for allegedly steering consumers into costlier mortgages. The Bureau has asked a federal district court to approve a consent order that would provide more than $9 million in restitution for consumers and obtain $4 million in civil money penalties against Castle & Cooke and two of its officers for allegedly paying loan officers illegal bonuses. 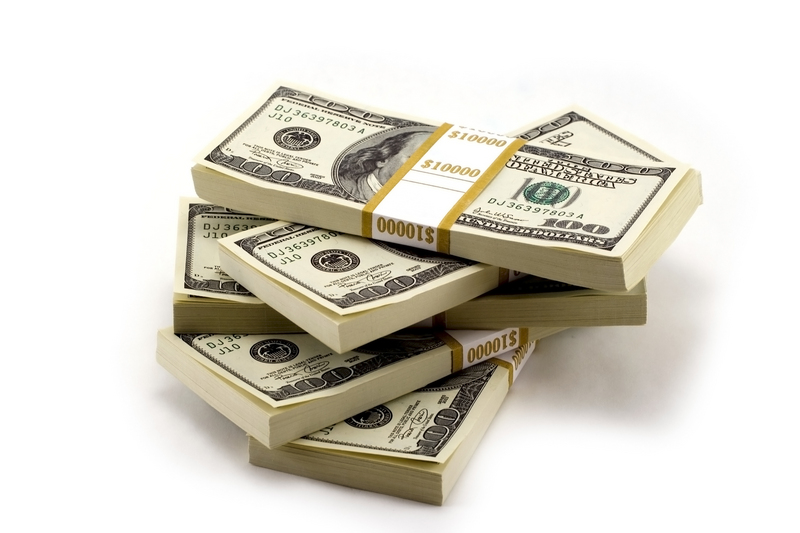 “Our action has put an end to illegal steering of consumers and has put more than $9 million back in their pockets,” said CFPB Director Richard Cordray. “This outcome embodies our mission—to root out bad practices from the marketplace and ensure consumers are being treated fairly.”

Castle & Cooke is a  Utah-based mortgage company that originated about $1.3 billion in loans in 2012. The company maintains 45 branches and does business in 22 states, including Arizona, California, Colorado, Florida, Hawaii, Iowa, Idaho, Nebraska, New Mexico, Nevada, Texas, and Utah. On July 23, 2013, the CFPB filed a complaint in federal district court against the mortgage company and two of its officers for allegedly paying illegal bonuses to loan officers who steered consumers into mortgages with higher interest rates.

The complaint alleged that Castle & Cooke, through actions taken by its president, Matthew A. Pineda, and senior vice-president of capital markets, Buck L. Hawkins, violated the Federal Reserve Board’s Loan Originator Compensation Rule by paying loan officers quarterly bonuses that varied based on the interest rate of the loans they offered to borrowers. That rule banned compensation based on loan terms such as the interest rate of the loan. The rule had a mandatory compliance date of April 6, 2011, and authority over that rule transferred to the CFPB on July 21, 2011. The CFPB estimates that more than 1,100 quarterly bonuses were paid to over 215 Castle & Cooke loan officers.

Under the Dodd-Frank Wall Street Reform and Consumer Protection Act, the CFPB has the authority to take action against institutions for violations of federal consumer financial protection laws. To ensure that all impacted consumers are repaid and that consumers are no longer subject to these illegal practices, the defendants have agreed to:

This case was originally referred to the CFPB by investigators with the Utah Department of Commerce, Division of Real Estate. The complaint was filed in the United States District Court for the District of Utah, where the company is located and where the individual defendants reside.

A copy of the proposed consent order, which will not be final until approved by the court, can be found at:http://files.consumerfinance.gov/f/201311_cfpb_proposed-final-order_castle-cooke.pdf

A copy of the complaint filed in July can be found at: http://www.consumerfinance.gov/f/201307_cfpb_complaint_Castle-and-Cooke-Complaint.pdf

This article was published on November 7, 2013. All information contained in this posting is deemed correct and current as of this date, but is not guaranteed by the author and was obtained by third party sources. Due to the fluid nature of the subject matter, regulations, requirements, laws, prices and all other information may or may not be correct in the future and should be verified if cited, shared or otherwise republished.