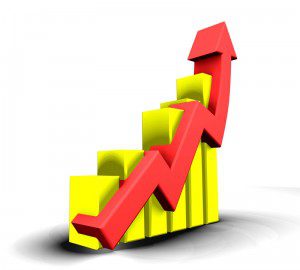 “In addition to the drop in rates, and news of improvement in the job market, there was additional positive news for prospective homebuyers with evidence that credit availability has increased somewhat, and with FHA’s announcement of a decrease in their mortgage insurance premiums. Purchase application volume increased by almost 24 percent, with stronger growth for conventional applications than for government loans. Purchase application volume was at its highest level since September 2013, increased on a year over year basis in the aggregate, and notably increased across most loan size categories, particularly for the conforming, middle of the market loan segments that had been weak for much of the past year. FHA purchase application volume was up by 17 percent for the week on a seasonally adjusted basis.”

The MBA survey covers 75 percent of all US retail residential mortgage applications.

This article was published on January 15, 2014. All information contained in this posting is deemed correct and current as of this date, but is not guaranteed by the author and may have been obtained by third-party sources. Due to the fluid nature of the subject matter, regulations, requirements and laws, prices and all other information may or may not be correct in the future and should be verified if cited, shared or otherwise republished.