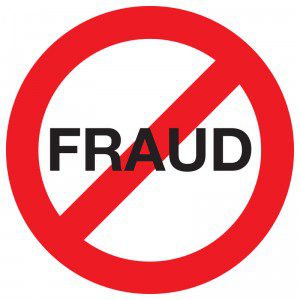 FTB made a voluntary disclosure of approximately 1,400 mortgage loans that the Bank had certified as eligible for FHA insurance, later determined were materially defective and thus ineligible for FHA insurance, but never self-reported to HUD, resulting in millions of dollars in HUD losses. As part of the settlement approved yesterday by United States District Judge Deborah A. Batts, FTB will pay approximately $85 million to cover federal losses on approximately 500 of the loans that defaulted and for which HUD paid insurance claims, and indemnify HUD for all losses HUD may incur on approximately 900 defective loans that have not yet defaulted. FTB admitted and accepted responsibility for failing to self-report mortgage loans it knew to be defective, contrary to HUD requirements. FTB has also reformed its business practices and terminated the employment of responsible employees.

“Before and during the time Fifth Third was bailed out in TARP, its Quality Control employees made false representations to HUD that residential mortgages the bank originated were of the quality required to be insured by HUD,” said Christy Goldsmith Romero, TARP Special Inspector General. “The bank’s false representations cost HUD millions of dollars to pay insurance claims on 519 of the materially defective loans that later defaulted. Fifth Third’s actions to fire those employees, voluntarily disclose its violations of the False Claims Act and FIRREA to law enforcement, and make corporate changes should stand as an example for others who violated the law. SIGTARP will root out violations of the law related to TARP with our law enforcement partners such as U.S. Attorney Preet Bharara. It is always better to disclose those violations rather than wait for SIGTARP to find them .”