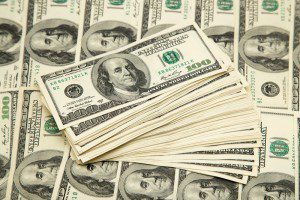 The settlement resolves federal and state securities law claims based on misrepresentations in the offering documents for 21 Countrywide RMBS purchased by the five failed banks. The FDIC as receiver for failed financial institutions may sue professionals and entities whose conduct resulted in losses to those institutions in order to maximize recoveries. From November 2011 through August 2012, the FDIC as receiver for the five failed banks filed six lawsuits for violations of federal and state securities laws in connection with the sale of the 21 RMBS to the failed banks. The FDIC has filed a total of 19 RMBS lawsuits on behalf of eight failed institutions seeking damages for violations of federal and state securities laws.

OnlineEd® is a registered trademark of Harlow Spaan and Jeffrey Sorg